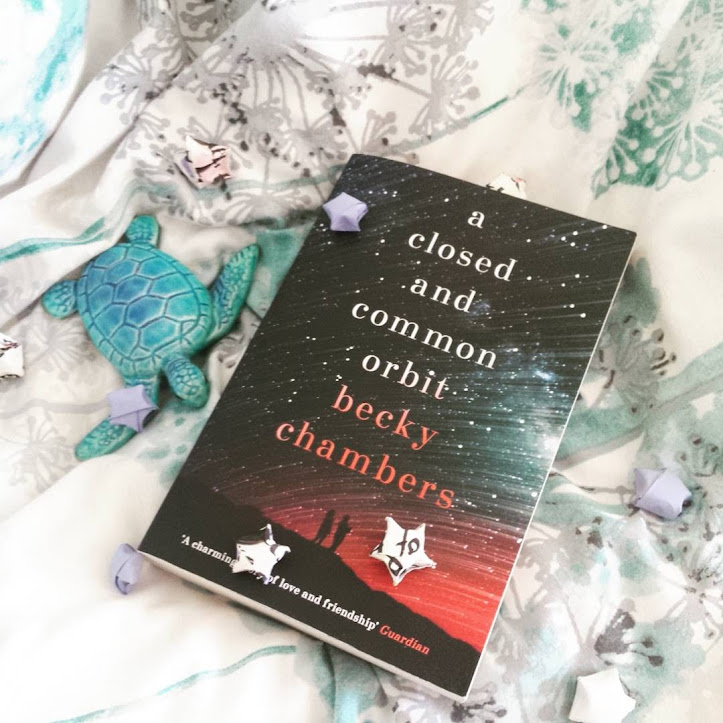 Some books are just art themselves, unlike my photography skills

Or, Some Characters I Love & Books I’m Unashamed to Drool Over

I’ve had my eye on a book about graffiti for a while – You’re Welcome, Universe by Whitney Gardner – is sort of about graffiti and sort of about dealing with being the only deaf student in school. It’s sounds amazing and has had some rave reviews, but unfortunately it’s quite expensive at the moment, so I’m waiting for the price to drop. The other thing putting me off? The last (and only) book I’ve read about a teenage girl graffiti artist was not that great: Love and Vandalism, beautiful writing and very quotable, with a whole side of eye-rolling and cringe-worthy scenes.

But I do think that graffiti is a totally awesome artform and I’d love to be able to try it out. It’s also provides a great angle on a character: artistic, inventive, maybe a little bit rebellious, but unfortunately Love and Vandalism just used graffiti as a prop for the love story (a common problem I have with romances, see: When Dimple Met Rishi for another infuriating example) rather than giving me all the juicy details about how one does graffiti. I really want to know!!

Painter girl, I live vicariously through you

When I was younger, I kind of wanted to be an artist. I still like to draw upon occasion, but I definitely abandoned any chance of an artistic career in exchange for me academic and stable pursuits (I was, in essence, a childhood sellout, oops). What this means is that when I read a book about a girl who loves painting, whether or not that character actually pursues an artistic career or it’s just some sort of character-building hobby, that small child in me goes wheeee, very excitedly. Fortunately for me, writers seem to love making female teenage characters ~artistic~ and ~dreamy~.

For instance, consider an example from a very popular book: Feyre from A Court of Thorns and Roses. That girl loves painting. Whatever else I thought about that book, the painting aspect was one part I really enjoyed, and it’s something I really hope to see explored in the upcoming book An Enchantment of Ravens by Margaret Rogerson. It features a girl, Isobel, who paints portraits for the sinister fair folk and is put on trial for painting sorrow in the eyes of a prince. But mostly I really want to get my grubby little hands on that divine cover, done by one of my favourite artists Charlie Bowater. I mean wow.

Books that are art themselves

And speaking of gorgeous covers, there are a couple of books that I own multiple versions of, just because I had discovered an alternative gorgeous cover. But I think the most beautiful book I currently own is Laini Taylor’s Strange the Dreamer, a divine book both in and out. Not to brag, but I have a beautiful hardback edition with sprayed blue pages and doodles inside, as well as that amazing blue cover with the gold design (very unlike that hideous American hardback. ew).

A book I’m itching to get my hands on is Assassin’s Fate by Robin Hobb. I have already devoured and loved my Kindle copy, but the hardback is so beautiful that I have to own it, despite owning all the other books in paperback. I guess I can have three copies, right? Assassin’s Fate also features one of my favourite characters, Fool, who was in previous books tattooed against his will, showing some of the rawer and uglier sides of art.